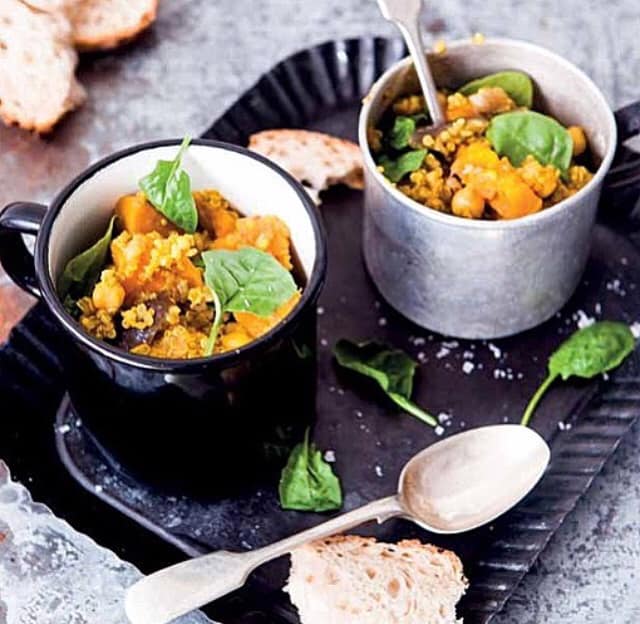 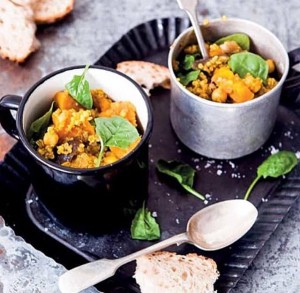 Carbohydrates should make up the major part of your diet, accounting for two-thirds of the calories they consume. The type of carbohydrate is as important as the amount. Some carbohydrates, such as sugar, are ‘fast releasing’, which means they raise your blood sugar levels quickly. This leads to a sudden boost of energy and after a massive energy slump too, not great for studying or training. Others, such as oats, are ‘slow releasing’. This leads to longer bouts of energy and memory. The most accurate way to gauge whether or not you should eat a food is by checking the Glycemic Load (GL) of a food, which is a calculation based on both the quantity of carbohydrate in a food, and the quality of that carbohydrate. Maximizing physical performance depends on giving the body the right fuel. Complex Slow releasing Carbohydrates, not fat, are the premier fuel for performance. Also, complex carbohydrates can be stored as Glycogen, while fat cannot. Glycogen is a short term store of energy, held in muscles and liver, which can be called on during extended physical performance. That is why endurance athletes eat brown rice or whole wheat pasta or other complex carbohydrates some hours before an event to increase their glycogen stores.

slow releasing carb breakfast cereals: porridge made from any type of oats – muesli

What Foods to Avoid Refined sugar and caffeine may make your family feel temporarily better, but your bodies soon “crash” from the high, leaving you even more exhausted or irritable. They also deplete vital nutrients from your system. When serotonin levels are low, cravings for carbohydrates such as sweets and fizzy drinks for children or chocolate and alcohol for parents can result, as the body uses insulin to trigger serotonin release in the brain. Eliminate these sugary substances from your diet if you can over time or you will be faced with brain exhaustion which will be a complete “crash down”. Also dramatically reduce your family’s intake of hydrogenated and saturated fats (fried foods, take-away, prepared meals), which only increases fatigue and sluggishness.

Your email address will not be published.

Make sure this account has posts available on instagram.com. 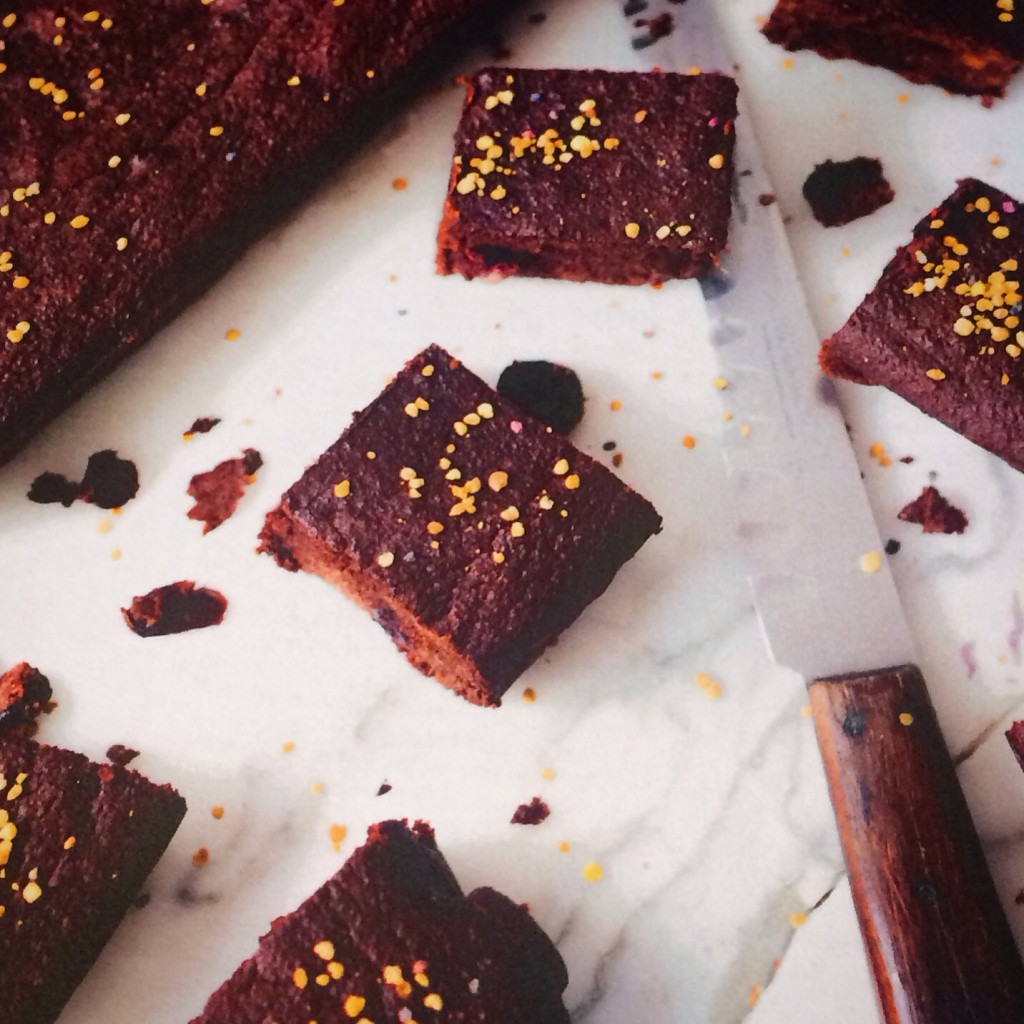 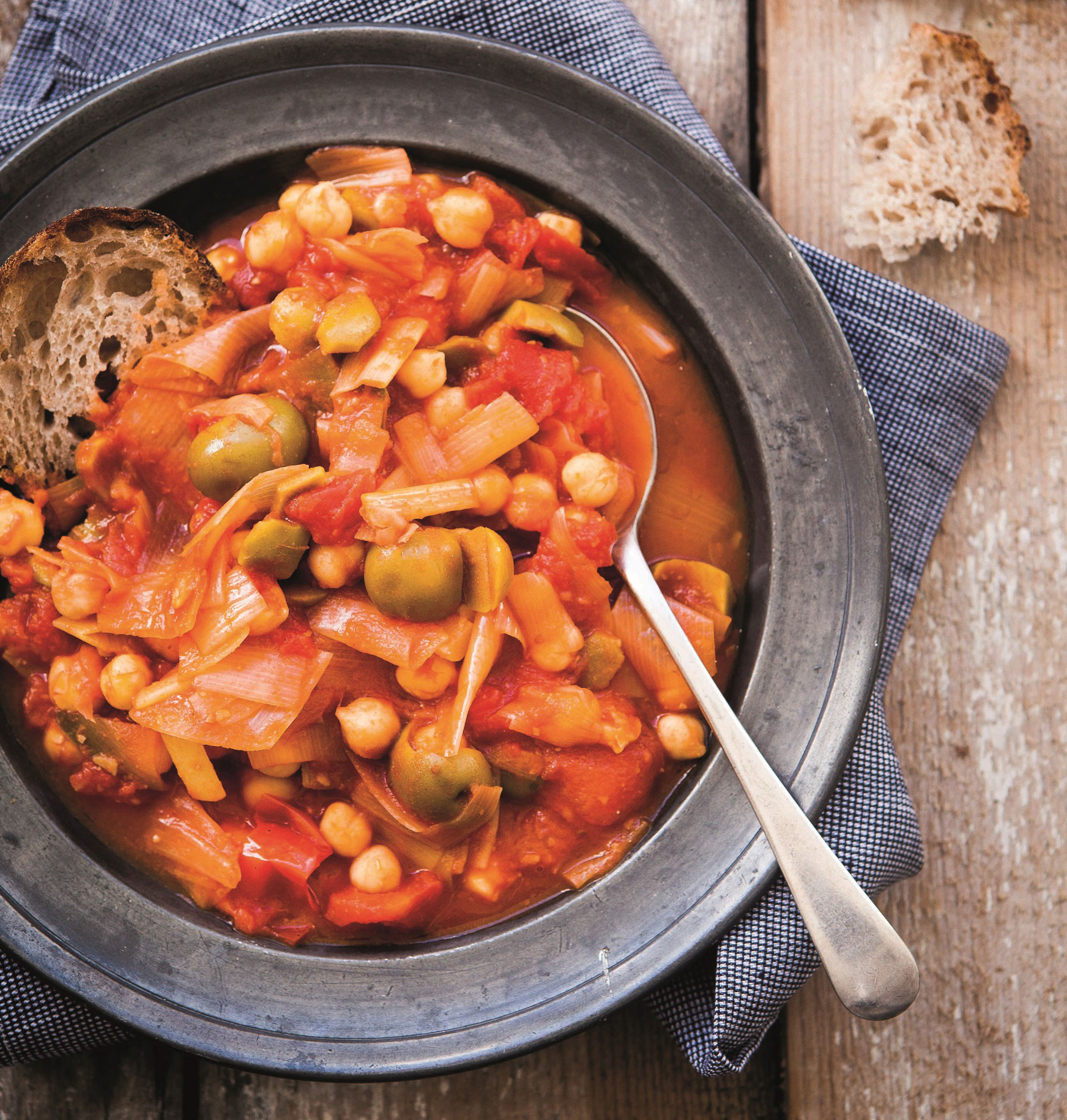 Your Ultimate Guide To A Healthy Gut